Wow These Cats Are Costing Me A Small Fortune

Buckwheat & Spankie (from the kittens i found in the woodpile) are fully grown and eat like lions. Spankie (female) turned out petite, but Buckwheat is a huge husky cat. It's hard to believe he was 4 ounces when i found him and had to bottle feed him. 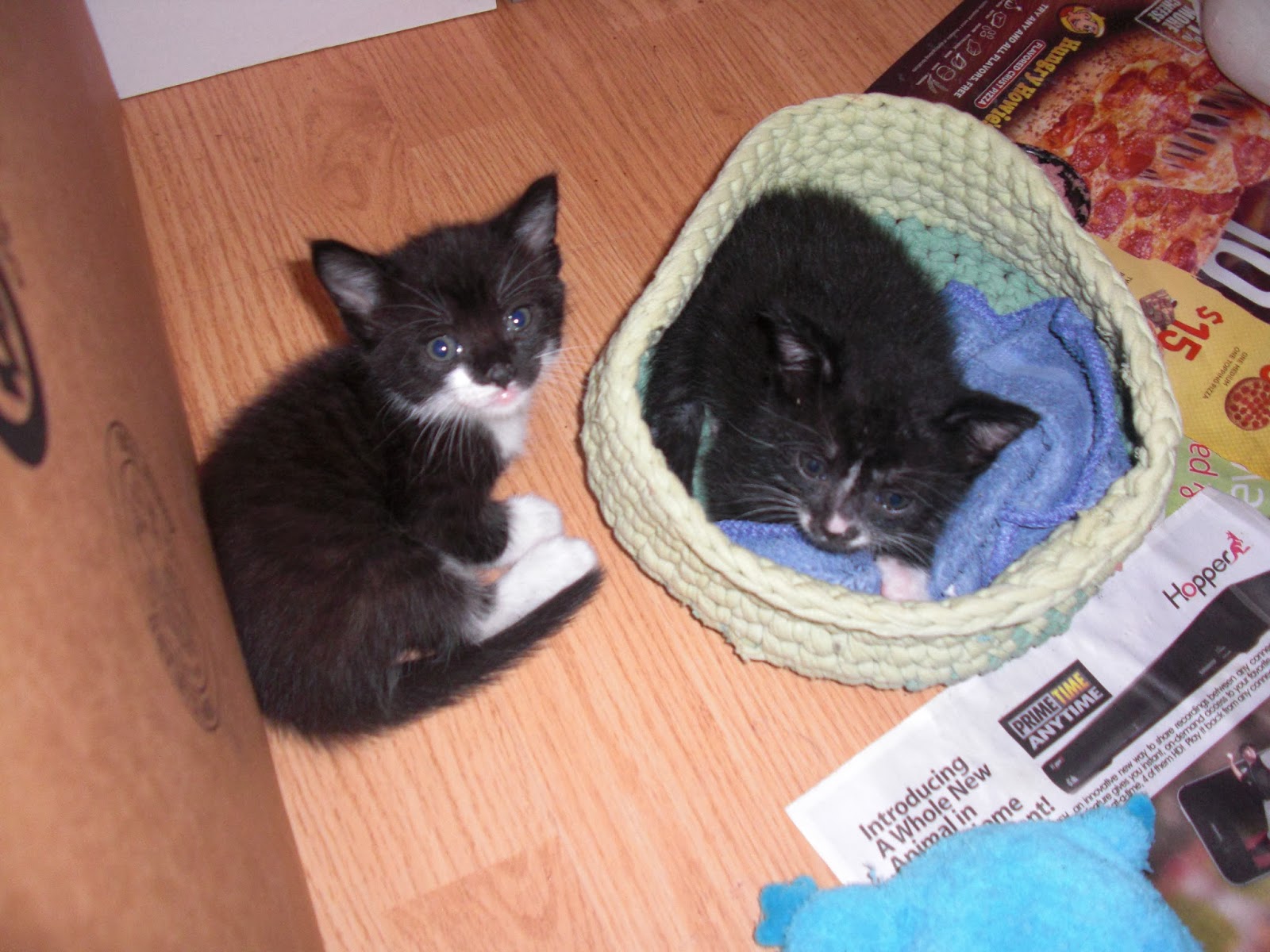 Here they are now
Buckwheat 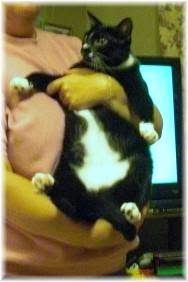 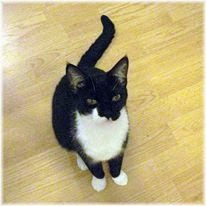 And the King of the jungle, Simba who is about 17 now (have to confirm that with my son) I had to bottle feed him also. My son found him in a rock wall and brought him home. His eyes wheren't even open. He doesn't get along with the others so i have to keep them apart. 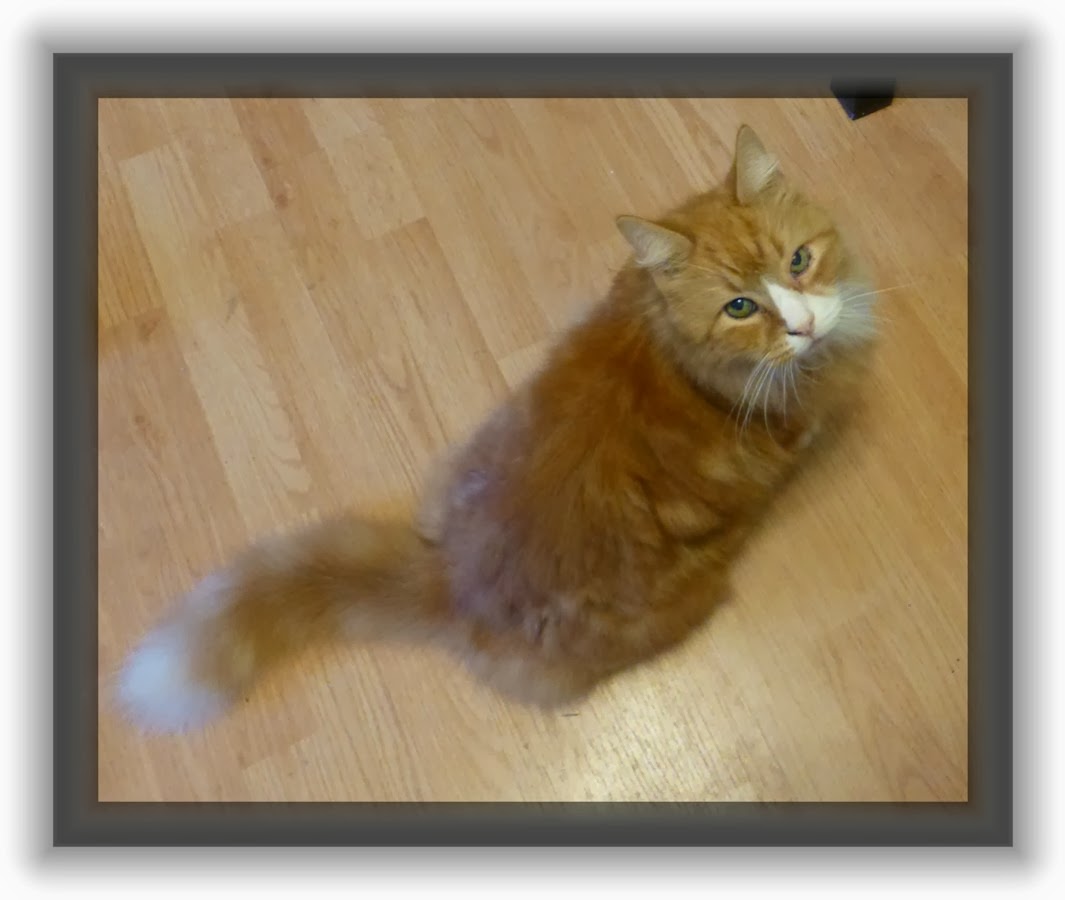 So not counting an occasional trip to the vet, and cleaning supplies when Simba decides he would rather pee next to the box instead of in it and all that other "cat stuff " they tend to do. Also the cost of getting them neutered/spayed and shots. That's part of being a cat rescue person. That's where most of the money i make on my crochet goes to. I want to try to get enough saved up now to get Spankie spayed. They don't go outside, and the boys are fixed, but when she goes in heat, she sends out a signal for every tom cat in the neighborhood to show up in my yard.

After that, i also want to get one of those play and climb things for the cats so they can claw that instead of the doors and what ever else they feel like clawing. Because of the clawing, i moved them into my big screened in porch. Not much they can do there. (i hope)