It's been a while since i gave an update on Buckwheat. He's the kitten i found in my woodpile. I was just going through some old photos. I can't believe he's over three years old already.

The following is what i had written at the time. I did later discover he did have brothers and a sister (The Little Rascals) that i found homes for.

Buckwheat was born outside under the wood pallets in our yard. He was the only one. Estimated age is about 4 weeks old. Has a clean bill of health from the vet and weighed in at 6 oz on 4/10/2012. I am bottle feeding him about every 3-5 hours, and is on medicated ointment for an eye infection.
About 1 week later i had him back to the vet with Pneumonia. More medicine and round the clock care for me to give him. The vet was very concerned and gave me the impression that he didn't think he would pull through. 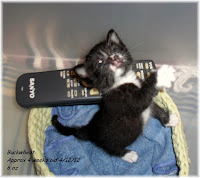 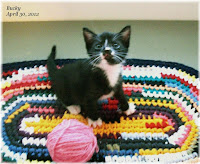 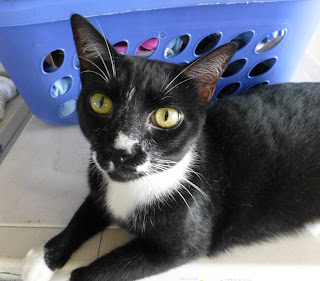 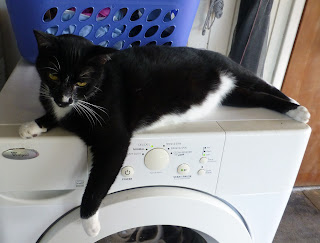 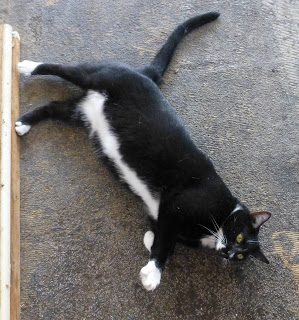 What a lovely article about Buckwheat! Thank you.